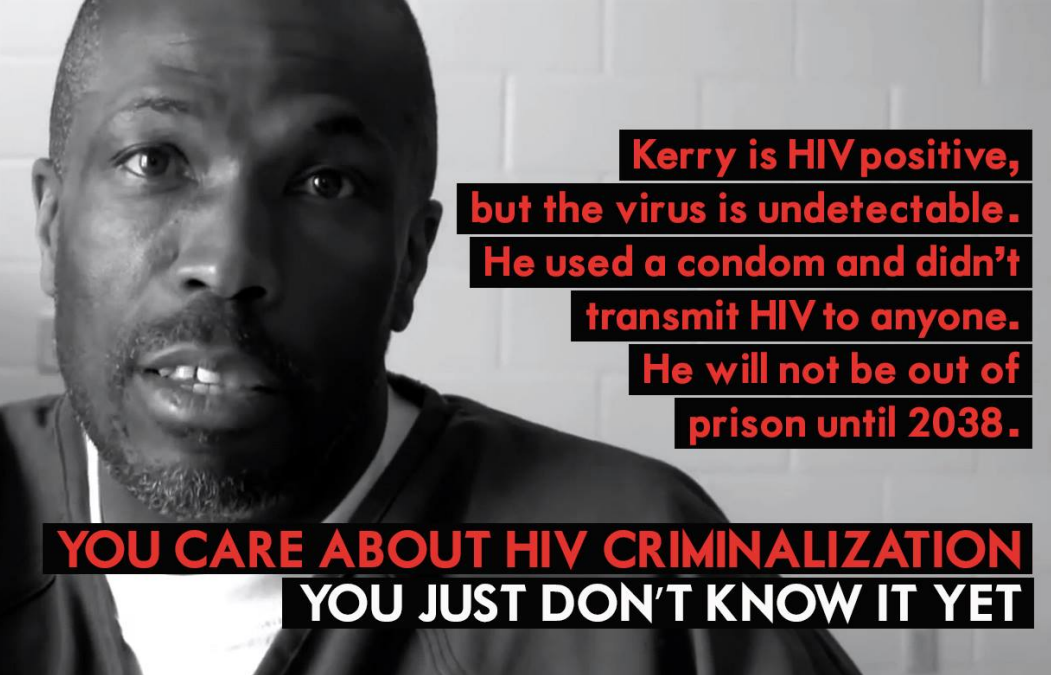 HIV criminalisation is a growing, global phenomenon with profound negative effects on public health as well as human rights. HIV criminalisation represents a serious barrier to scaling up the HIV response; and yet the practice is rarely given the attention and scrutiny it deserves in HIV policy, clinical, or civil society circles.

As of April 2016, there are 72 countries with HIV-specific criminal laws. Including individual states in the United States with such laws brings the total to 101 jurisdictions. Such unjust application of the criminal law in relation to HIV:

– Ignores robust available scientific and medical evidence relating to HIV;
– Fails to uphold the principles of legal and judicial fairness (including key criminal law principles of legality, foreseeability, intent, causality, proportionality, and proof); and
– Infringes upon the human rights of those affected by these cases.

In many instances, HIV criminalisation laws are exceedingly broad in their wording, interpretation, and/or application, leaving people living with HIV (and those perceived by authorities to be vulnerable to becoming HIV positive) open to a wide range of human rights violations. We cannot end the HIV pandemic without ending the epidemic of criminalisation of people living with HIV.