Event Series: HIV Is Not A Crime Awareness Day

HIV Is Not A Crime Awareness Day 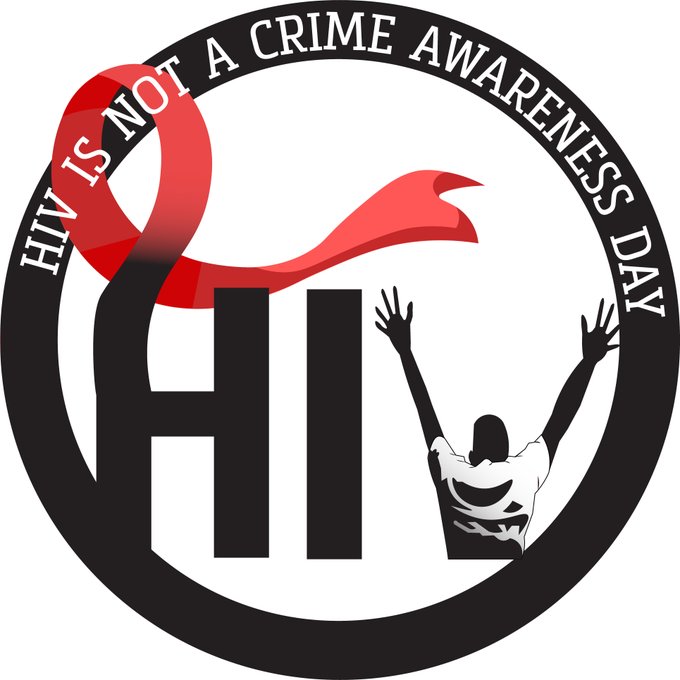 According to the Sero Project, HIV criminalization laws consist of wrongfully using a person’s positive HIV status in a criminal prosecution and heightening charges or punishments simply because the person charged is living with HIV. Additionally, an HIV-specific law specifically aims to target PLWH for engaging in conduct that is only deemed illegal because of their HIV status. Many of these laws can lead to PLWH being sentenced because they did not disclose their status, even if HIV is not transmitted. HIV criminalization laws are present in almost 30 states and disproportionately impacts Black and Latine communities; sex workers; and LGBT+ individuals.