Global Commission on HIV and the Law: HIV Criminalization Chapter (2012) 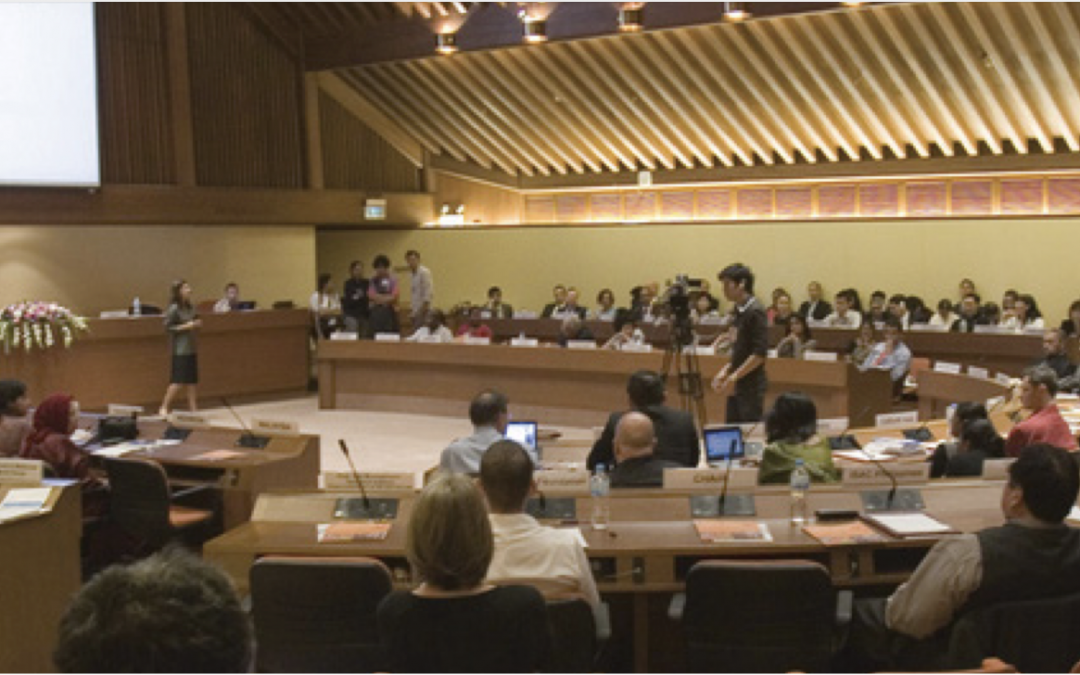 In just three decades, over 30 million people have died of AIDS, and 34 million more have been infected with HIV. The HIV epidemic has become one of the greatest public health challenges of our time. It is also a crisis of law, human rights and social justice. The good news is that we now have all the evidence and tools we need to radically slow new HIV infections and stop HIV- related deaths. Paradoxically, this comes at a time when bad laws and other political obstacles are standing in the way of success.

34 million people are living with HIV, 7,400 are newly infected daily and 1.8 million died in 2010 alone. The legal environment—laws, enforcement and justice systems—has immense potential to better the lives of HIV-positive people and to help turn the crisis around. International law and treaties that protect equality of access to health care and prohibit discrimination— including that based on health or legal status— underpin the salutary power of national laws.

But nations have squandered the potential of the legalsystem.Worse,punitivelaws,discriminatory and brutal policing and denial of access to justice for people with and at risk of acquiring HIV are fueling the epidemic. These legal practices create and punish vulnerability. They promote risky behaviour, hinder people from accessing prevention tools and treatment, and exacerbate the stigma and social inequalities that make people more vulnerable to HIV infection and illness. HIV-positive people—be they parents or spouses, sex workers or health workers, lovers or assailants—interact intimately with others, who in turn interact with others in ever-larger circles, from the community to the globe. From public health to national wealth, social solidarity to equality and justice, HIV affects everyone. The prevention, treatment and care of HIV—and the protection and promotion of the human rights of those who live with it—are everyone’s responsibility.

To learn more, click the View Resource button below.