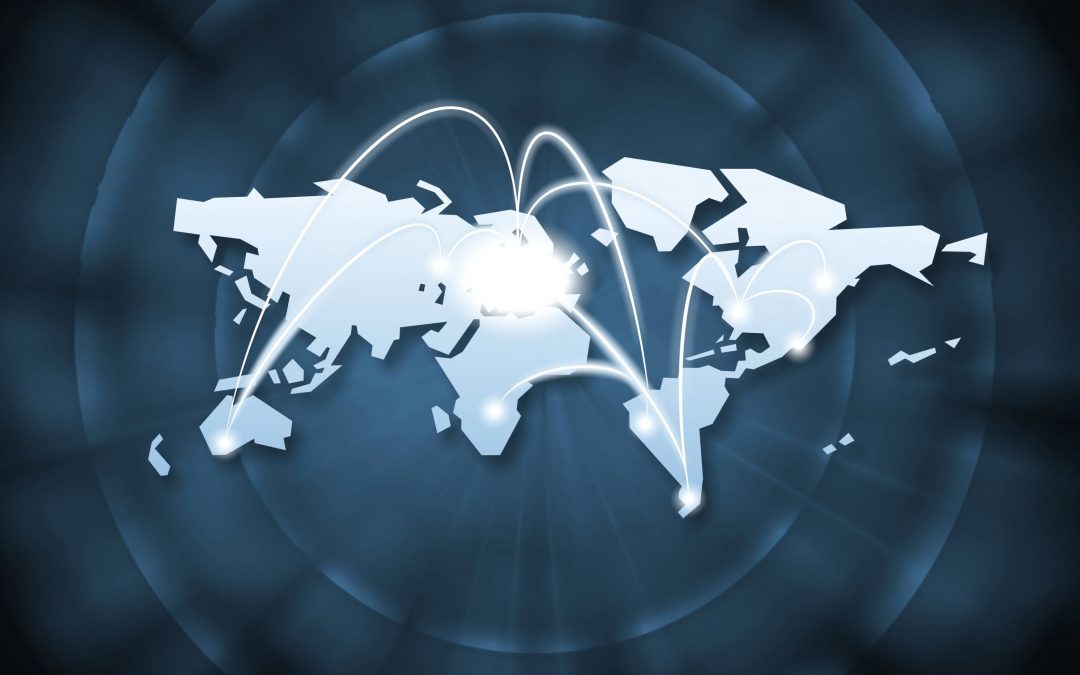 HIV JUSTICE WORLDWIDE is a global coalition that campaigns to abolish criminal and similar laws, policies and practices that regulate, control and punish people living with HIV based on their HIV-positive status.

APN+ was founded in 1994 at a meeting of 42 PLHIV from eight countries in the region. Today, more than 20 years on, APN+ celebrates 20 years of working in solidarity with their diverse and extensive PLHIV member networks across the Asia Pacific region. Their members are National level PLHIV networks from Asia Pacific region and countries where PLHIV network doesn’t exist they accept individual person living with HIV as key country contact in their membership.

#UequalsU – Undetectable = Untransmittable; U=U. This is a space to develop strategy, share ideas and resources, and support each other as we work toward sharing the groundbreaking news that a person living with HIV who has an undetectable viral load cannot transmit HIV.

The International Community of Women Living with HIV (ICW) is the only global network by and for women living with HIV. ICW speaks for and represents all types of women living with HIV. Through ten regional networks they operate in 120 nations. They are devoted to addressing the various forms of oppression that HIV-positive women face around the world. They maintain a bottom-up strategy in which the opinions of their members drive their agenda because they believe that the experiences of their members should inform what they do and how they do it.