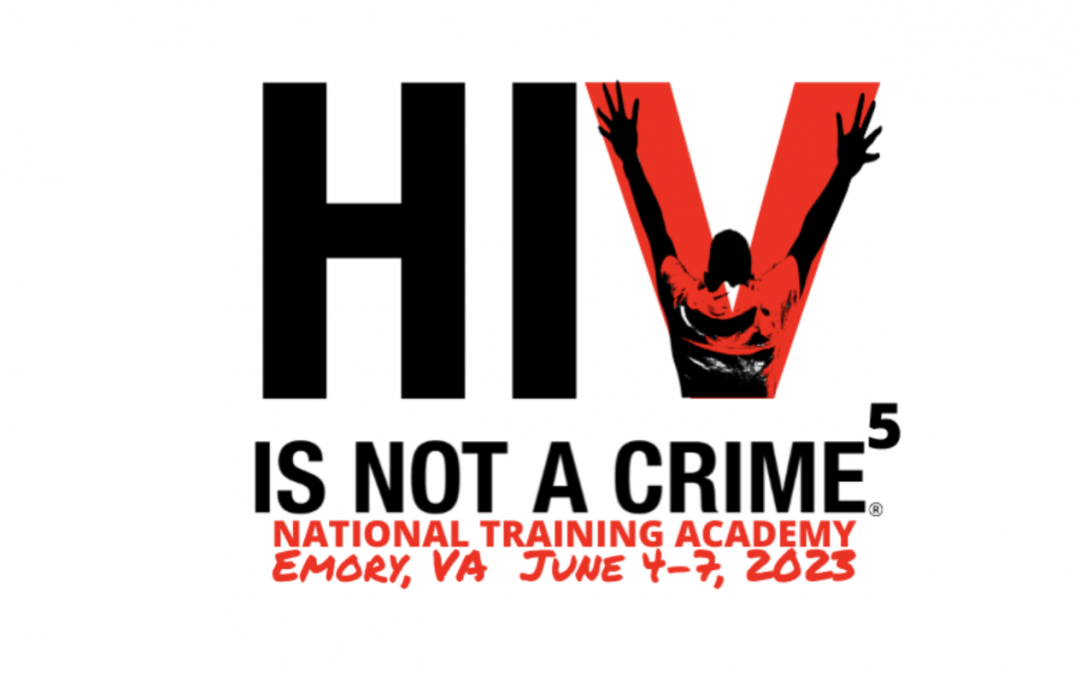 The call for abstracts will open November 16! HIV is Not a Crime 5, the fifth national training academy to educate and train 300 people living with HIV (PLHIV), stakeholders and policy leaders to mobilize state-level advocacy to end HIV-related criminalization, will be held June 4-7, 2023, at Emory & Henry College in Emory, Virginia. The Sero Project is partnering with Positive Women’s Network-USA, Positively Trans, THRIVE SS, and the US PLHIV Caucus, the five largest PLHIV national networks in the U.S., to produce the training, in coalition with a large number of national, state and local PLHIV, LGBTQ+, racial, gender, economic, and social justice organizations and with the support of nonprofits and corporations. For more information, download the press release below.