Stigma and the Role of Courts: The Disquieting Case of AIDS 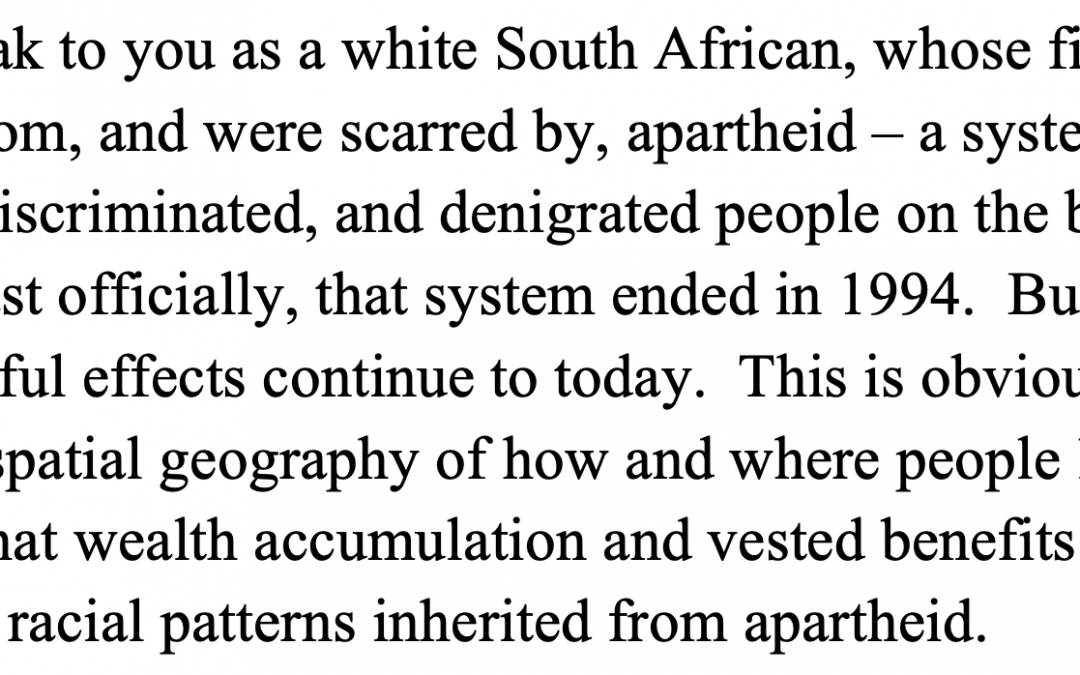 “That is the topic of this afternoon’s lecture: stigma. Anti- apartheid activist Stephen Bantu Biko, who in September 1977 paid with his life for his resistance to apartheid, recognised the enormous power of stigma, beyond the suffocating constrictions and oppressions of racial subordination. He looked further and deeper. He explained that “the most powerful weapon in the hands of the oppressor . . . is the mind of the oppressed”.

This afternoon, I explain the role stigma plays in HIV infection and AIDS, perhaps the most stigmatised conditions in human history. The story is not only intellectually arresting. It is also of daily practical significance. Official figures suggest that worldwide some one million people are dying of AIDS each year. Many of them, roughly but accurately expressed, are dying of stigma.“