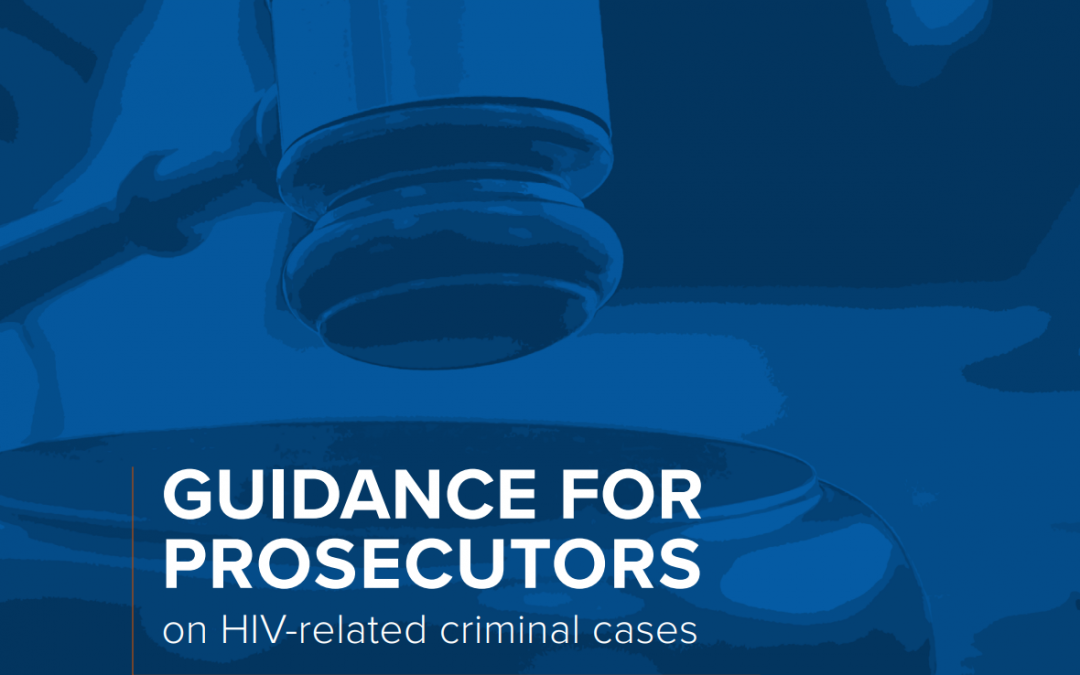 In many jurisdictions around the world, people living with HIV face criminal prosecution if accused of transmitting HIV, exposing another person to a potential or perceived risk of HIV infection, or not disclosing their HIV-positive status (e.g. to a sexual partner). Usage of the criminal law in such ways is commonly referred to as “HIV criminalisation.” Some jurisdictions have passed specific laws to criminalise HIV non-disclosure, exposure and/or transmission of HIV, while in others, prosecutors and courts have applied existing, general criminal offences.

However, there is mounting evidence and concern that an overly broad use of the criminal law, and of similarly coercive and punitive measures, in relation to HIV and other communicable diseases, is not effective public health policy and can do more harm than good.